The ACS Pacesetters Security of Distinction is an award which is presented to Security Officers who have carried out exceptional and life-saving actions.  These Officers will have been nominated by the client where they are contracted to carry out their duties.

In 2016 and 2017 we had officer nominated  and proudly 2 years in a row officers who won an officer of distinction award highlighting there above and beyond contribution to the security sector. 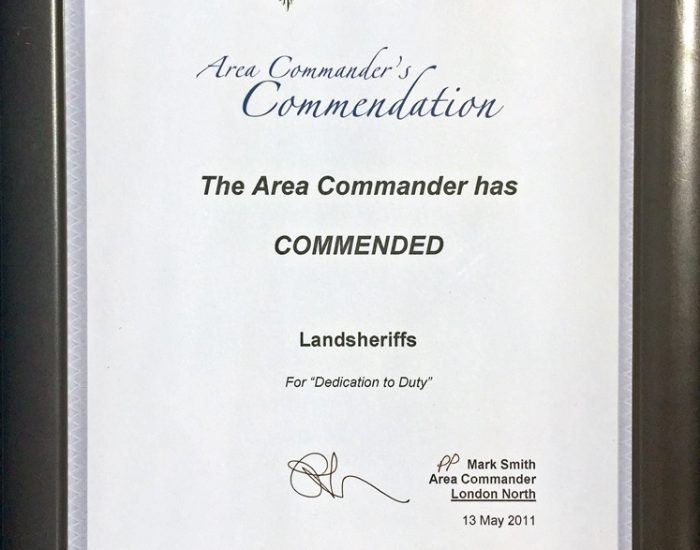